Today, at least a fifth of the world’s electricity is produced by renewable energy, motivated by unprecedented drops in production costs and developments in technology such as resilient, high-capacity storage batteries. Meanwhile, innovative approaches to renewable energy infrastructures, such as growing crops beneath solar panels to farm food provide added incentives to switch to renewables. But how does energy from those solar farms arrive at our homes? How is electricity from renewable sources discerned from traditional sources such as fossil fuels or nuclear power? To answer these questions, we need to take a closer look at the ubiquitous power lines, transmission towers, and generators that we call the grid. The power grid can be divided into four sub-categories: generation, transmission, distribution, and utilization of electricity. The first step is generation: electricity is produced historically at large-scale hydrocarbon (coal, petroleum, and natural gas) or nuclear power plants, though in recent years production has been augmented by wind and solar farms. In the transmission phase, electricity is moved, often across vast distances, from generators to distributors. Depending on how the energy market is set up in your country, distribution and retail might go hand-in-hand. But at its core, distribution is about the movement of electricity from transmission networks to consumer networks, while retail deals with billing and interacting with consumers themselves. For the scope of this post, we’ll be focusing mostly on the transmission and distribution stages. 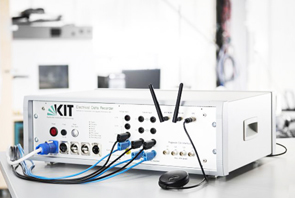 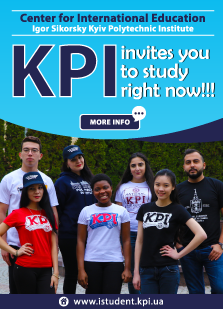